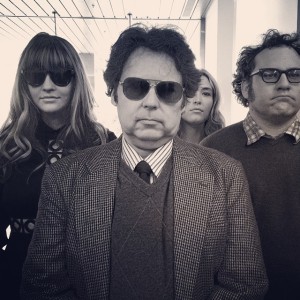 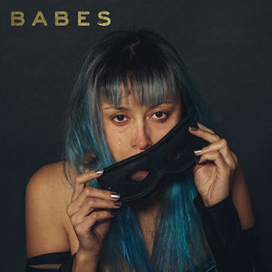 Here we playing mostly paddle-free Ping Pong while setting up the new warehouse at LootCrate HQ:

To see what we help make happen, visit www.LootCrate.com.