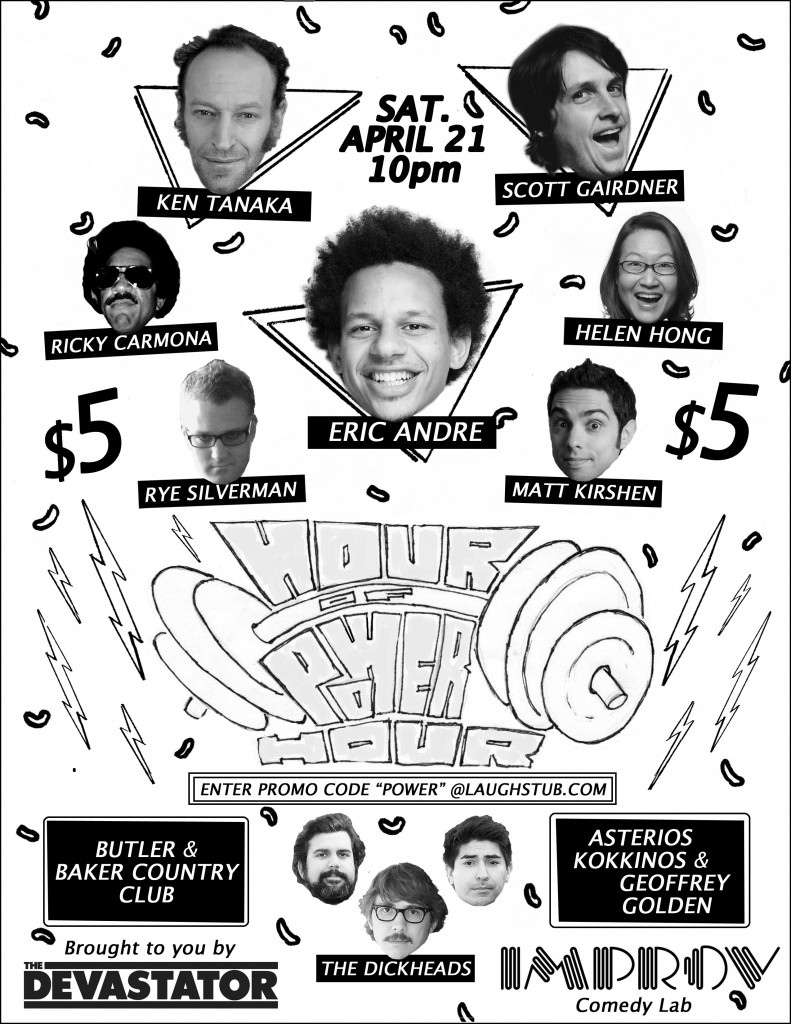 Appearing with The Dickheads at this show Saturday night 4/21/12 after seeing the Dalai Lama in Long Beach . . . 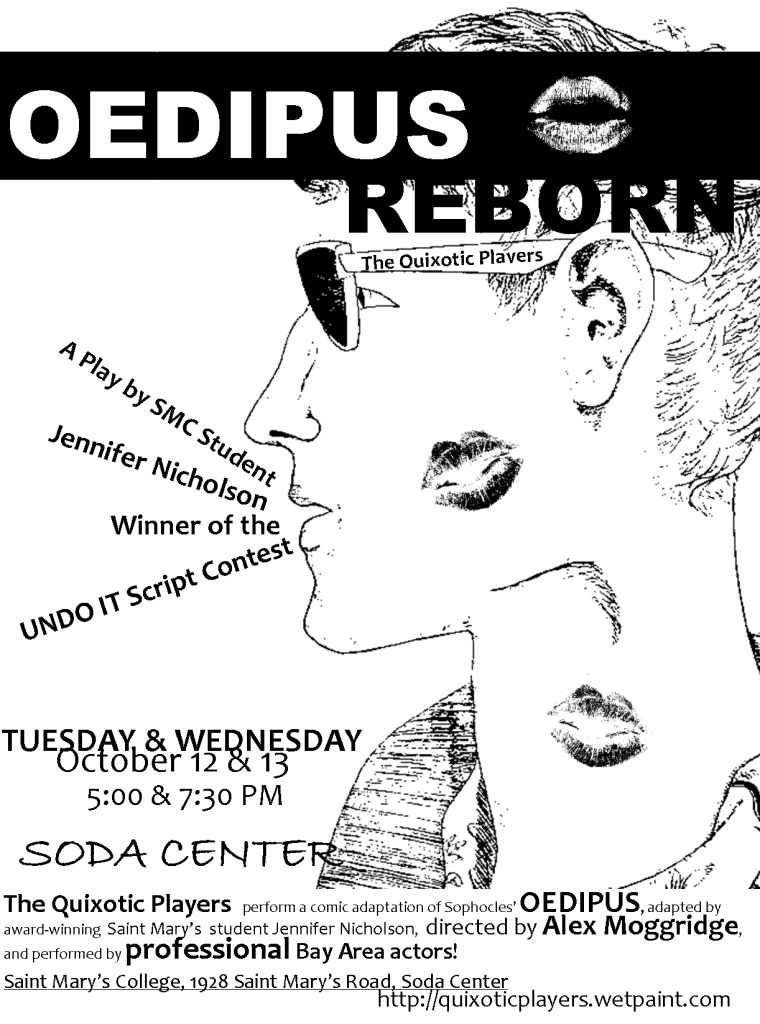 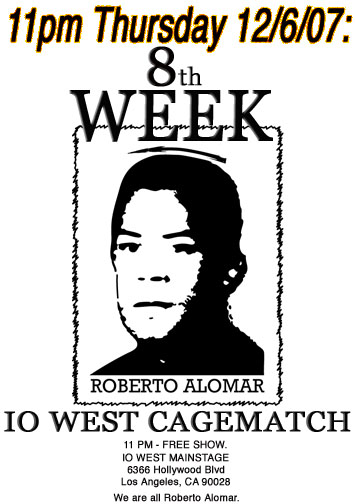 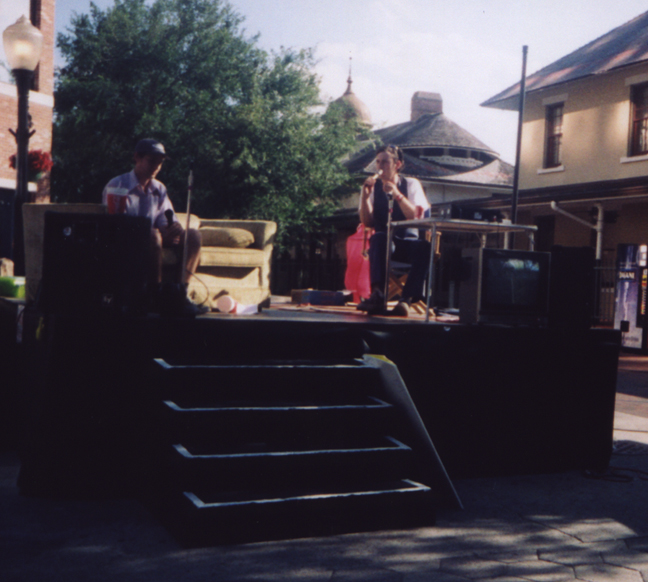